Svet zdravia operates a regional network of 17 hospitals in Slovakia, where it is among leaders in innovation, digitisation and emphasis on quality and safety of the health care being provided. The company's main goal is a financially sound and modern health care.

In 2017, its network was expanded to include the New Generation Hospital in Michalovce, the first-ever completed new general hospital in Slovakia within the last 20 years. By the end of 2018, a construction of a new area hospital in Bratislava's Bory district, scheduled to be opened in January 2022. Svet zdravia is part of the Penta Hospitals International holding which operates tens of hospitals and outpatient facilities throughout the Central Europe. 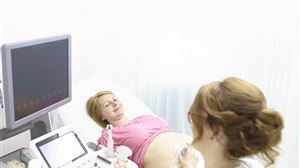 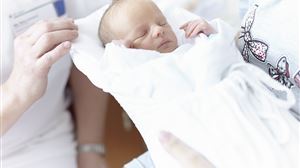 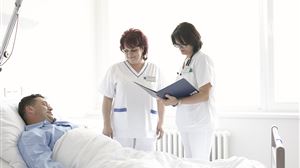 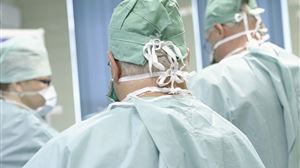 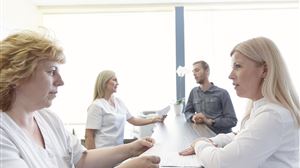