Petr has worked at Penta since 2007 and covers all Czech real estate projects. He directed Florentinum, Penta’s first ever real estate project in the Czech Republic. The intention of the project was to build a modern administration center that would meet all requirements by clients for high-quality office and retail space, including underground parking.

Another project is Waltrovka, located in a Prague neighbourhood, Jinonice, where Penta plans over several phases to build a mixed office, residential and recreational development on 169,000 square meters.

Petr is also directing the Penta team in the Masaryk Station Investment consortium. The consortium aims to prepare land and buildings near the Masaryk Railway Station in Prague for future commercial development of both property used by České dráhy as well as the remaining area. 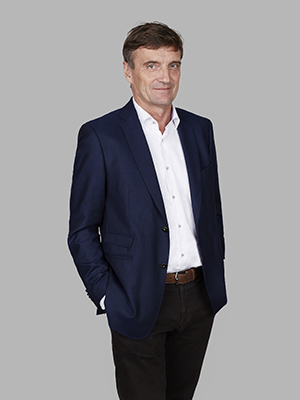