David has been responsible for Penta’s first development project in the Czech Republic – The Florentinum. The largest office building in Prague has won several prestigious awards, including the CEEQA Best Office development Award for 2014. David has also been part of the concept and acquisition stages of the Masaryk Station Development project, the SmíchOff office development and the Mechanica and Dynamica office buildings within the Waltrovka project, a brownfield on the site of a former aircraft engine production facility in Prague Jinonice. He is currently responsible for all Penta’s residential projects in the Czech Republic. David joined Penta in 2008. His previous experience includes work for Knight Frank in the Czech Republic, as well as PJ Hegarty& Sons and Laing O´Rourke in Dublin. 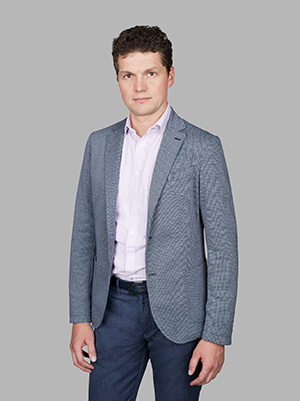